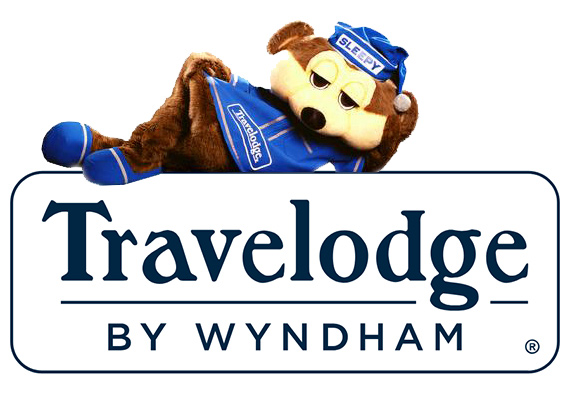 Saint Louis is a city that has something for everyone, you could spend a week in the area and not come close to seeing all the city and surrounding areas have to offer. We have provided some quick links below to help you plan your visit.

A day in St. Louis

St. Louis is an independent city and major inland port in the U.S. state of Missouri. It is situated along the western bank of the Mississippi River, which marks Missouri's border with Illinois. The Missouri River merges with the Mississippi River just north of the city. These two rivers combined form the fourth longest river system in the world. The city had an estimated 2017 population of 308,626 and is the cultural and economic center of the St. Louis metropolitan area (home to nearly 3,000,000 people), which is the largest metropolitan area in Missouri, the second-largest in Illinois (after Chicago), and the 22nd-largest in the United States.

The economy of metropolitan St. Louis relies on service, manufacturing, trade, transportation of goods, and tourism. Its metro area is home to major corporations, including Anheuser-Busch, Express Scripts, Centene, Boeing Defense, Emerson, Energizer, Panera, Enterprise, Peabody Energy, Ameren, Post Holdings, Monsanto, Edward Jones, Go Jet, Purina and Sigma-Aldrich. Nine of the ten Fortune 500 companies based in Missouri are located within the St. Louis metropolitan area. This city has also become known for its growing medical, pharmaceutical, and research presence due to institutions such as Washington University in St. Louis and Barnes-Jewish Hospital. St. Louis has two professional sports teams: the St. Louis Cardinals of Major League Baseball and the St. Louis Blues of the National Hockey League. One of the city's iconic sights is the 630-foot (192 m) tall Gateway Arch in the downtown area.

The outstanding video was produced by our Convention & Visitors Bureau

Content provided by Wikipedia for more information go to thier Site

FUN THINGS TO DO

Below are links to a few of the places in St. Louis. There are many more niche museums and places to see while staying in St. Louis. A great resource is Explore St. Louis. Click here 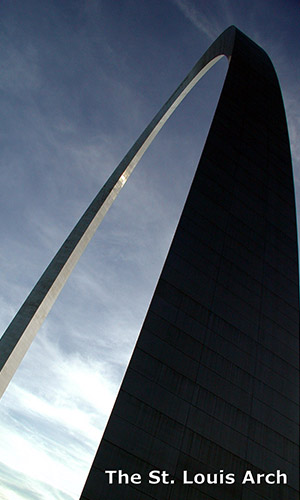 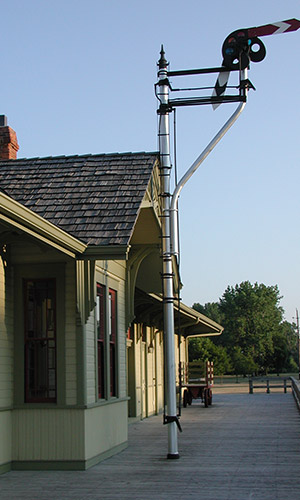 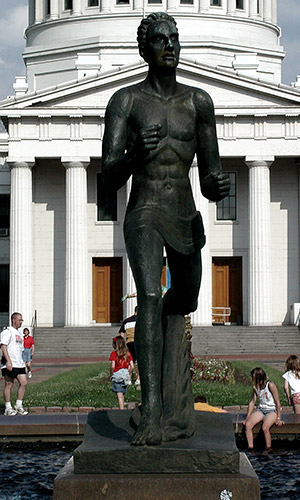 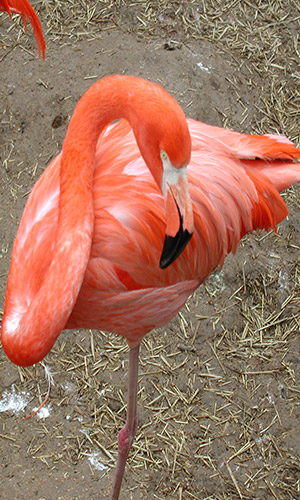 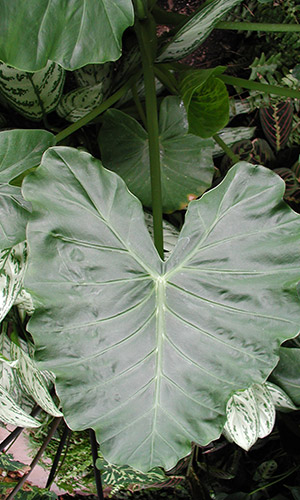 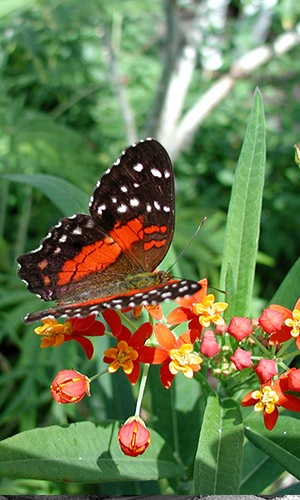 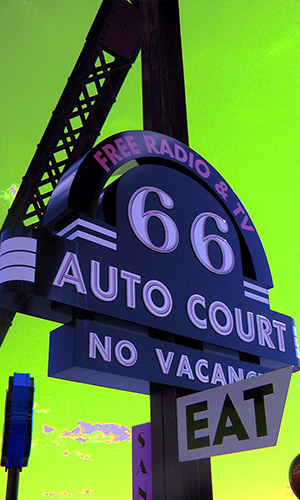 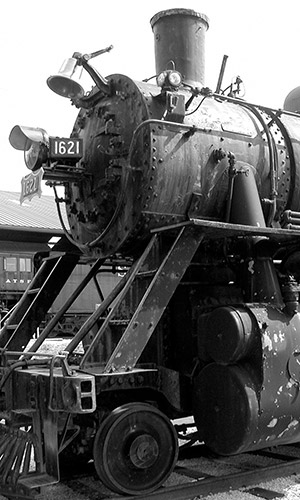 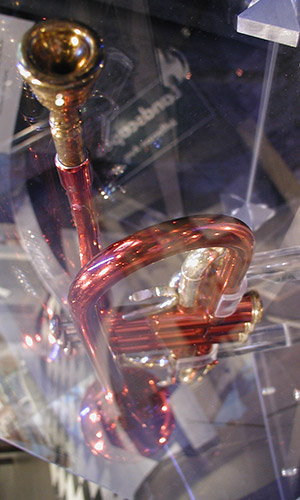 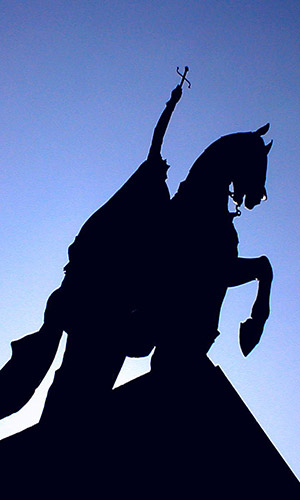 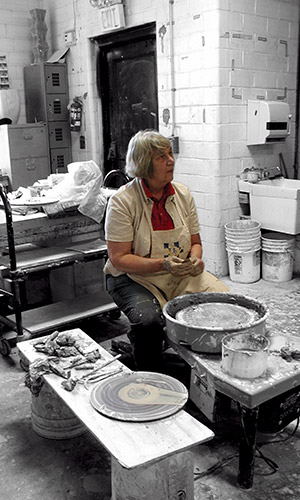 St. Louis is very fortunate to have such an outstanding visitor & convention team. They publish many outstanding brochures and great information on their site. For your conveinace, we have made available a few here but please visit their site for much more!

The Travelodge brand was one of the first motel chains in the United States. Scott King, the Travelodge Corporation founder, incorporated in Southern California in 1939. Travelodge is know for Sleepy the bear!